Last week, Rep. Joe Courtney(D), (CT-2), called for congressional action to help so-called blue water Navy veterans — those who served in territorial waters overseas during the Vietnam War, and who may suffer illnesses linked to exposure to Agent Orange.


That these veterans lack full Veterans Administration coverage for these illnesses is a national disgrace, and Congress can and should act swiftly to remedy the situation. 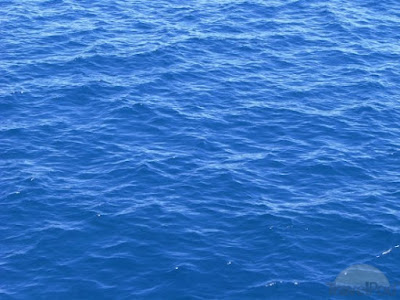 The VA presumes that any veteran who served on land or in Vietnam’s inland waters was exposed toAgent Orange, the toxic herbicide used for a decade during the war. Those veterans are compensated for any of a bevy of illnesses associated with and presumed linked to exposure, including diabetes, cancer and Parkinson’s disease.


Blue water vets, however, are excluded; the VA maintains there is no scientific basis or legal justification to cover them. But advocates say Agent Orange — which contains dioxin, a potent toxin — ran off into the sea where it was sucked up and distilled by Navy vessels and used for drinking, bathing and laundry. The distillation process only concentrated the dioxin.


The Agent Orange Act of 1991 originally covered blue water veterans, but the VA changed its interpretation in 2002 to exclude them. That decision withstood a 2008 court challenge, and in April, an appeals court ordered the VA to review the policy. But earlier this month, the administration announced it had decided to maintain its policy limiting blue water veterans’ coverage.


One of the bases of the VA’s position is a 2011 Institute of Medicine report which did not find sufficient evidence to support extending presumption of exposure to the offshore Navy vets. Incidentally, that report also identified plausible pathways by which Agent Orange could have traveled to sea and into ships’ distillation systems.


In other words, there isn’t a scientific guarantee that blue water veterans were exposed to Agent Orange, but there a credible possibility. In our view, when it comes to veterans’ well-being, the VA ought to be erring on the side of caution — not excluding some because absolute scientific certainty isn’t there.


Those who served the country in the armed forces deserve the benefit of the doubt.


That’s our opinion. What’s yours? Email letters@norwichbulletin.com.
Posted by AgentOrangeZone at 11:14 AM