U.S. and Vietnam Work to Clean up Agent Orange 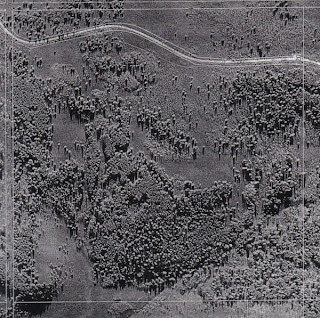 A Luoi, one of the poorest districts in the central province of Thua Thien-Hue, is still dealing with the consequences of the Vietnam War.

One of the places in the district, "Hamburger Hill," was the scene of some of the bloodiest fighting.


Agent Orange was heavily sprayed to clear the supply route of the Ho Chi Minh Trail from North Vietnam.

For many Vietnamese, the "ghost of war" is still there. They believe that most disabled children born with deformities in the region have been affected by Agent Orange.

U.S. planes dumped about 18 million gallons of the chemical on Vietnamese forests during the war to destroy Vietnamese sources of food and cover.

Studies have shown that Agent Orange sprayed during the war is still present in so-called "hot spots" at levels hundreds of times higher than would be accepted elsewhere.

Cleanup efforts at a former U.S. military airbase in Danang City have been made by the Vietnamese and U.S. governments and non-governmental organizations. Concerns were high Agent Orange on the base would contaminate a nearby lake and soil.

During the fourth annual meeting recently in Hanoi, Vietnam urged the U.S. to speed up funding for Agent Orange victims while continuing efforts to clean-up the "hot spot" areas.

But the United States has maintained there is no scientifically proven link between the wartime spraying and the claims of dioxin poisoning of more than three million people in Vietnam.

[Dr. Kevin Teichman, Joint Action Committee Co-chairman]:
"It's a very difficult no matter to disabilities in any country from different causes, as there are so many causes for potential disabilities. Our concern at this point is to help those populations that are in the 'hot spot' communities to learn what we can do there to give information out to prevent future disabilities if at all possible, and then extend those lessons elsewhere within the country."

Besides the environmental task force, the two sides also created a health task force as a joint effort to help disabled Vietnamese whose health problems might be linked to Agent Orange.
Posted by AgentOrangeZone at 5:20 PM