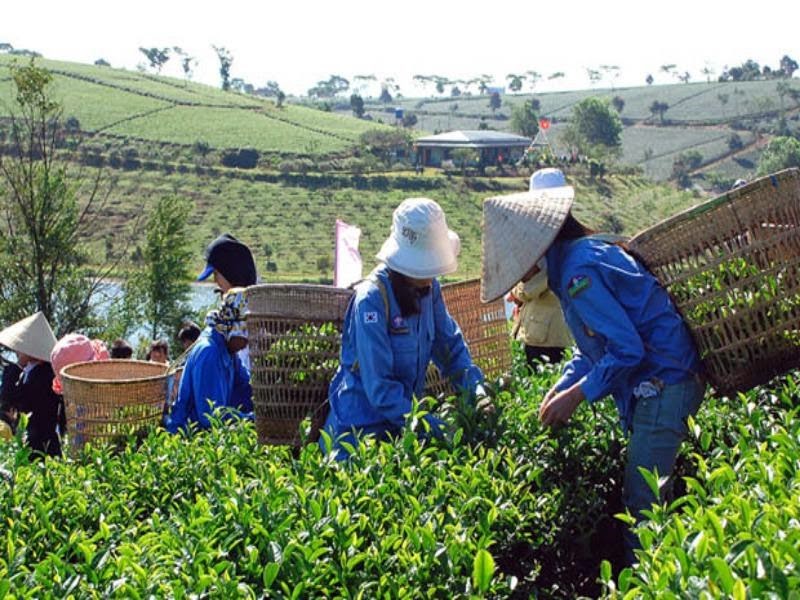 “Since late September, seven TV channels, four newspapers and one news website in Taiwan have claimed that tea plantations in Lam Dong are contaminated with dioxin,” Minh said.
Based on maps of the US' war-era defoliation campaign and other related documents, Lam Dong’s Military Command has affirmed that the province's tea plantations couldn't possibly have been affected by the persistent organic pollutant, Minh said.
He further alleged that Taiwanese tea growers have spread the rumors in an effort to avoid honest competition with Lam Dong's low prices.
Ta Ling Wu, deputy head of the Taiwanese Trade Association in Vietnam, said his agency would hold a press conference in Taipei on November 24 to prove that Lam Dong’s tea plantations are dioxin-free.
The Central Highlands province of Lam Dong is home to around 3,000 hectares of high-quality tea plantations whose tea leaves are processed for export to the United States, Japan, South Korea, Taiwan, and Europe.
READ MORE
Posted by AgentOrangeZone at 7:45 AM