Deja vu All Over Again, Again - How Many Soldiers Were Exposed to Chemical Weapons in Iraq? 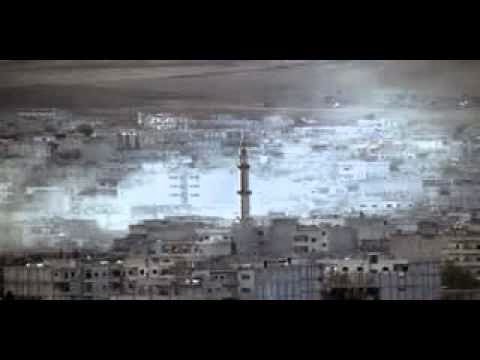 One of the more scandalous secrets from America’s decade in Iraq is coming to light.
Defense officials have now acknowledged that, since 2003, more than 600 American service members have reported that they believe they were exposed to chemical warfare agents in Iraq. The Pentagon failed to recognize the scope of the problem, track it adequately or offer proper treatment to those who may have been injured. In fact the problem only became public when The Times’s Chris Chivers reported last month on the cases of 17 American service members who were injured by sarin or sulfur mustard agent. Since then, he has learned of eight more cases. Meanwhile the Pentagon, at Defense Secretary Chuck Hagel’s urging, has done an internal review of its records, suggesting the scope of the problem is far greater.
The stories of service members who believed they were exposed to chemical weapons, and ignored by their own military, are heartbreaking. A former Army sergeant was exposed to a sulfar mustard agent when he helped destroy buried chemical artillery shells in 2008. When he later developed health problems and raised a possible connection to chemical weapons, he said no one believed him and the link was dismissed.
READ MORE
Posted by AgentOrangeZone at 9:28 AM