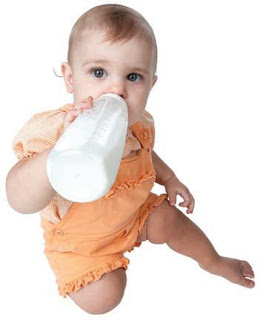 State-by-State BPA Regulation Falters in OR
www.chej.org
In the two years since CHEJ co-released Baby's Toxic Bottle, the public's demand for safe, toxic-free baby bottles has sky-rocketed. Major retailers like Toys-R-Us have bent to consumers' demands and advocates' campaigns for baby bottles and children's products that are free from the hormone-disruptor, bisphenol-A (BPA).

The case of BPA regulation has been a lesson in how real change starts at the grassroots level. When the federal government was unwilling to regulate this toxic threat, advocates for children's health started a grassroots consumer campaign to get the toxic bottles off of store shelves. Last year state legislatures began jumping on the bandwagon, with Minnesota and Connecticut becoming the first states to ban the sale of baby bottles and sippy cups containing BPA.

This year, more than ten states will consider banning BPA in baby bottles and other children's products. Washington State has already passed the legislation.
Posted by AgentOrangeZone at 7:41 AM