MILWAUKEE - The Veterans Administration will begin sharing information about possible toxic exposure for soldiers stationed at Fort McClellan, Ala., a spokesman said. 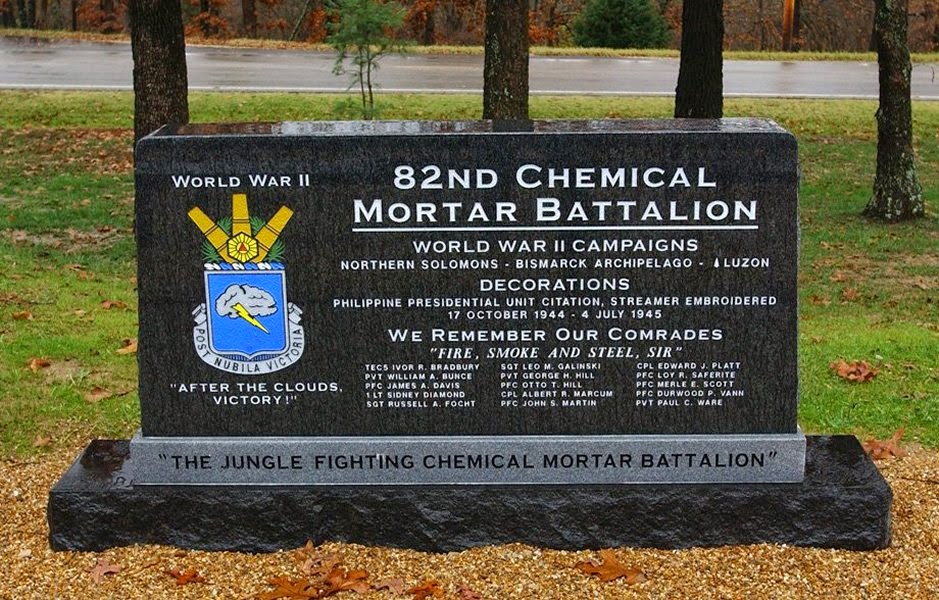 In a statement, the VA confirmed a February meeting between former Fort McClellan veterans and government officials.
Fort McClellan was shuttered in 1999. It has also been declared a federal Superfund cleanup site. As the home of the Army's chemical warfare school, McClellan may have exposed soldiers to toxic substances. "As a result of this meeting, the VA’s Office of Public Health is updating its website to include more information for Veterans and Servicemembers on potential environmental hazards at Fort McClellan," the statement read. "We intend to follow up in the near future for additional discussions."

The I-Team has spoken with a number of veterans who were trained at Fort McClellan and now report strange and debilitating illnesses.
Those veterans did not know about a possible link between their illnesses and their service until word began to spread on social media.


Posted by AgentOrangeZone at 8:44 AM