Will VA Finally Admit that Da Nang Harbor is an Inland Waterway?

Inlet Waterway Case 13-339 Court Date
How will the CAVC judgement differ from the BVA judgements that did not set a precedent with regard to Danang Harbor designated as being an inland waterway?
http://www.hillandponton.com/will-va-finally-admit-da-nang-harbor-inland-waterway/ 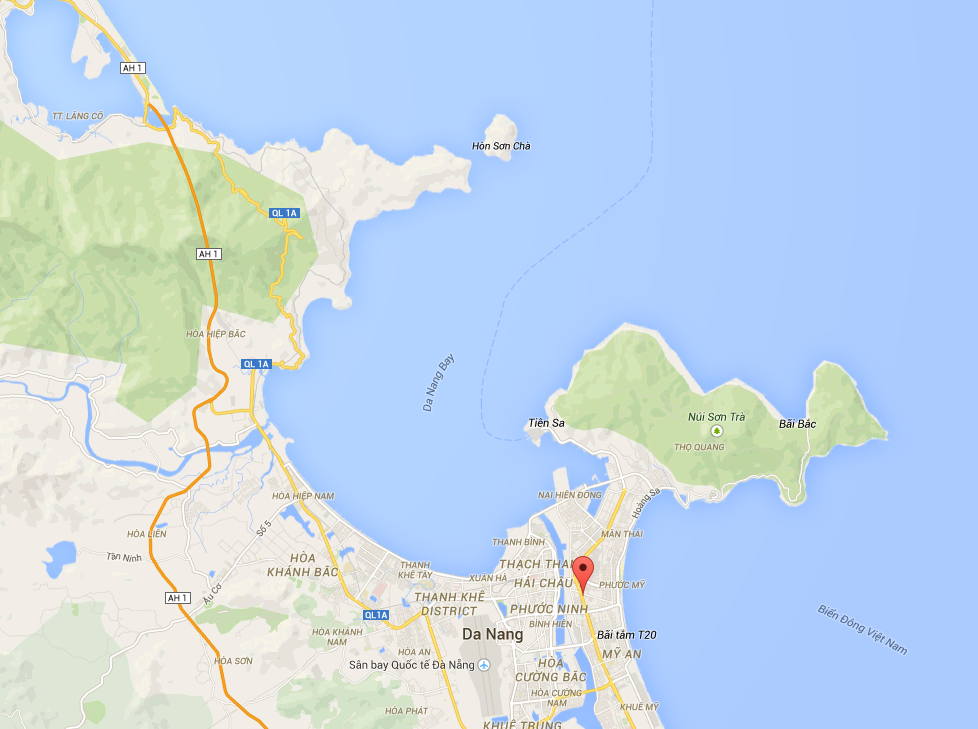 On behalf of Blue Water veteran, Robert Gray, Hill & Ponton filed an appeal for his claim for service connected compensation at the Court of Appeals for Veterans Claims (CAVC).  It is Mr. Gray’s contention that Da Nang Harbor should be considered an inland waterway for Agent Orange compensation purposes.  The case is Robert H. Gray v. Robert A. McDonald 13-3339.  After Mr. Gray and the VA submitted all of their briefs in the case, the CAVC decided to review this issue with a panel of three judges.  This review will be precedential, meaning it will affect every other case where a veteran served on a ship that went into Da Nang Harbor.  Before jumping into the particulars of Agent Orange and Da Nang Harbor, it is important to see how Da Nang Harbor fits into the history of Agent Orange cases.
After decades of fighting veterans on the dangers of exposure to Agent Orange, Congress passed the Agent Orange Act of 1991 and forced the VA to admit that the chemical is not only harmful, but deadly, and that any soldiers on the landmass of Vietnam between 1962 and 1975 were exposed.  But the VA draws a line in the sand, literally, when it comes to veterans who served offshore Vietnam in the Navy or Coast Guard.  In fact, the VA has found that veterans who did not step onto land in Vietnam were not exposed to Agent Orange unless the veteran’s ship went into an “inland waterway.”  In VA terms, this means that the ship went up a river, and the VA has explicitly taken a position that harbors are not inland waterways. This is a problem for Navy and Coast Guard veterans who served on ships that were anchored, and sometimes even docked, in Da Nang Harbor, a harbor in Vietnam that is surrounded by land on three sides.
MORE

Posted by AgentOrangeZone at 9:01 AM