NORTHAMPTON — The Paris Peace Accords were signed Jan. 27, 1973, making possible a re-united Vietnam. The peace accords ended eight years of the American War (as it is known to the Vietnamese) and two prior decades of covert warfare against this small, agrarian Asian country. For much of the American public, the war was a bitterly divisive issue to put behind them. 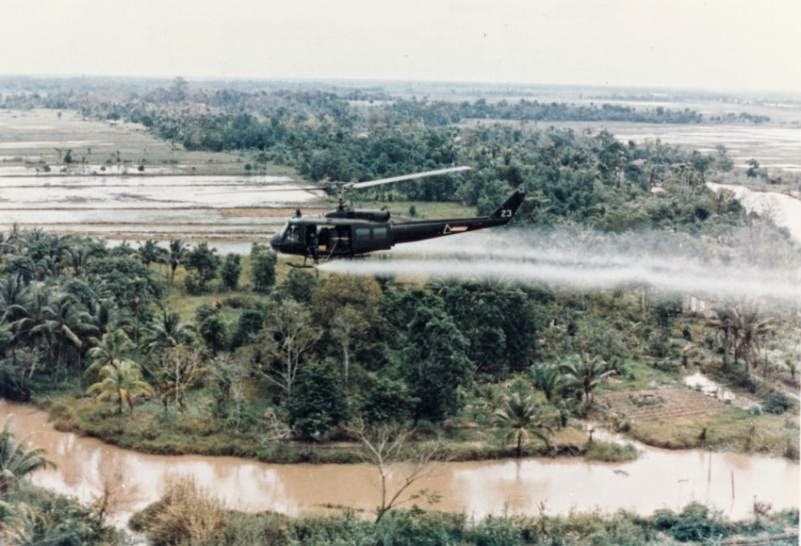 With no good ending, why dwell on or learn from or lose sleep over Vietnam, unless you had lost a loved one or were a veteran haunted by its violence?
In the Paris peace negotiations President Nixon agreed to pay Vietnam $3.25 billion for reconstruction aid; however, he was impeached before this agreement was honored. The following two post-war presidents — Ford and Carter — refused to enforce it and Congress then annulled the agreement.
Our government then set out to punish Vietnam, working to hinder its entry into the United Nation, initiating an economic and trade embargo and blocking aid from international agencies, until 2000. Some have labeled this period of penalizing the country that defeated us, the second American War in Vietnam.
Last March, I traveled through Vietnam from Hanoi to Da Nang in central Vietnam to Ho Chi Minh City (formerly Saigon). The purpose of my journey was to investigate the plight of third and fourth generation Agent Orange-dioxin victims, the fate of contaminated sites from the war and what is being done to overcome the legacy of the 12 million gallons of Agent Orange our military sprayed on upland forests, coastal mangroves and villages from 1961-1971.
MORE
Posted by AgentOrangeZone at 8:44 AM