Keeping veterans in the know about effects of Agent Orange

By Linda May , For The Macomb Daily
Keith King and his daughter Amy Applewhite testified before the U.S. Senate committee in Washington, D.C. on Thursday in favor of the Toxic Exposure Research and Military Family Support Act of 2013. 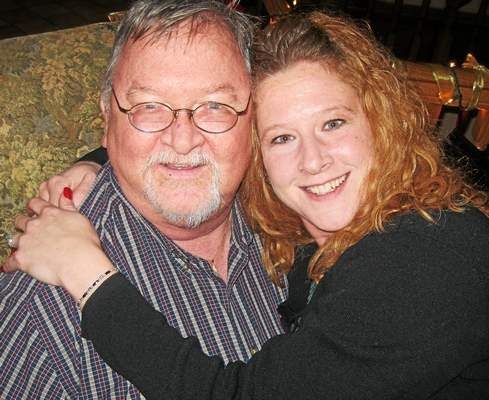 S.1602, introduced by Connecticut senator Richard Blumenthal, deals with toxic substances used in times of war, and it offers scientific research into the effects of chemicals.
“Because of our ongoing struggle with the unfortunate legacy of Agent Orange, and because of our empathy for veterans of other conflicts, including the first Gulf War, with their still-undefined Gulf War illnesses, and the wars in Afghanistan and Iraq, where exposure to fumes from burn pits will be their unwanted legacy, we will pull out all stops to work to ensure passage of S. 1602, and see that companion legislation is introduced in the House,” said John Rowan, Vietnam Veterans of America president.
VVA holds town hall meetings on the effects of chemicals, particularly the herbicide called Agent Orange on Vietnam veterans. King is president of the Veterans Support Foundation that supports the VVA’s service officer program via annual grants. Applewhite, 40, lives in Sterling Heights. They have spoken at many town halls.
“We were asked to come to Washington and testify because we’ve been going around telling our story that makes grown men cry,” King said.
READ MORE: http://www.macombdaily.com/opinion/20140411/keeping-veterans-in-the-know-about-effects-of-agent-orange
Posted by AgentOrangeZone at 9:22 AM